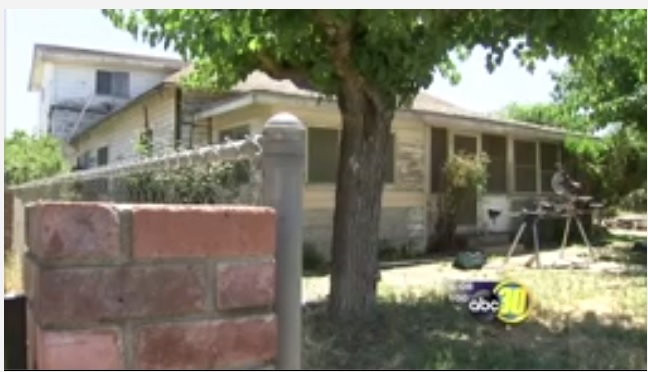 Volunteers in the South Valley are stepping up to help out a World Ear II veteran whose home is in need of some major repair work.

The Veterans Community Response Corps is right in the middle of a mission to save the home of World War II veteran Jesse Fernandez. The 94-year-old Lindsay native was notified by his insurance company that he would lose his policy if he didn’t repaint his home.

VCRC, along with the Our Heroes Dreams program, have platoons all over California ready to help out fellow veterans who are in need of assistance. Fernandez’s family contacted them for help when they knew he couldn’t pay for the needed repair work.

“We thought that they were just going to paint the house, but they said no. There are other things that need to be fixed. We will fix them because that is our mission,” said Irene Hernandez, daughter.

Volunteers still need about 30 gallons of paint primer to finish the job that will take a few more days.

Fernandez has lived in his home for nearly 60 years. Friends and family said he is a man of a few words and humble. He rarely talks about the medals he’s received for his service in the Army.

Fernandez enlisted right before the start of the war and turned down the opportunity to move Mexico with his parents.

“He stayed because this is our country, no matter what your nationality is you don’t flee, you stay, you stand strong and you fight. And that’s why we’re here fighting for him,” said Burnias.

Fernandez is proud that he severed his country and now he’s proud of the people in his hometown helping out a veteran.

“I’m glad they’re here and happy to see them. You work hard, but– I think I made it through.” 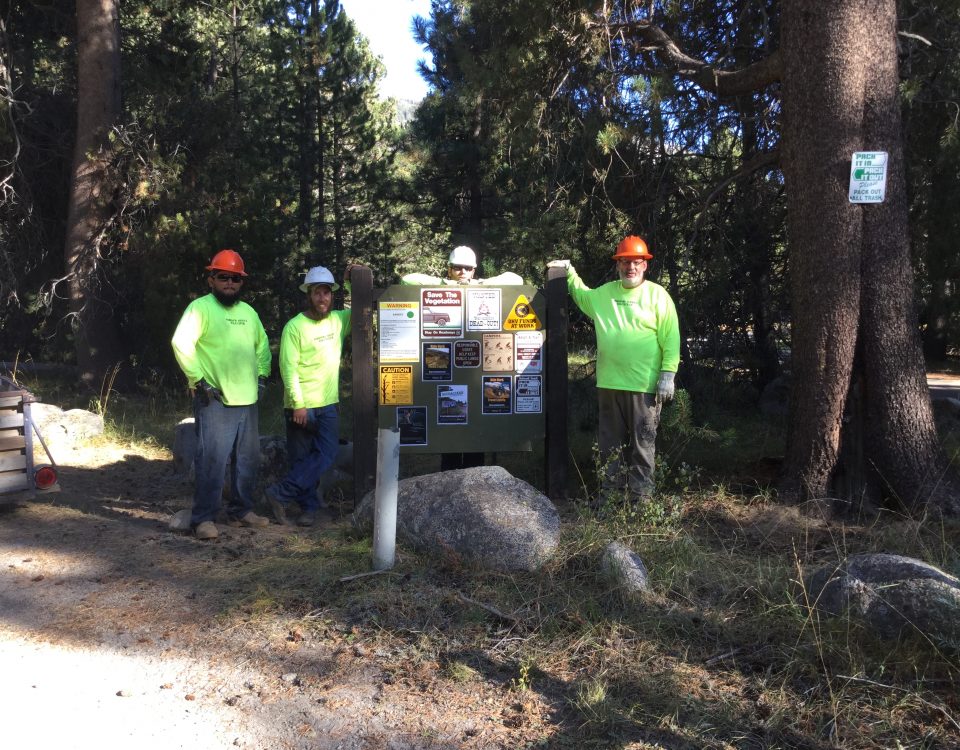